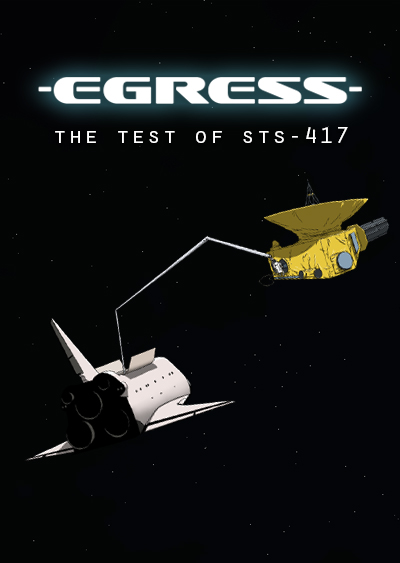 Egress is a short form sci-fi adventure game set in the outer reaches of our solar system.
The story begins when you, the commander of a two man recon team, are sent hurtling into space during maintenance on an interplanetary probe. After a sudden attack from an black alien substance, you awake on a mysterious planet. Where are you? How did you get there? And why is your partner screaming for help down the intercom… 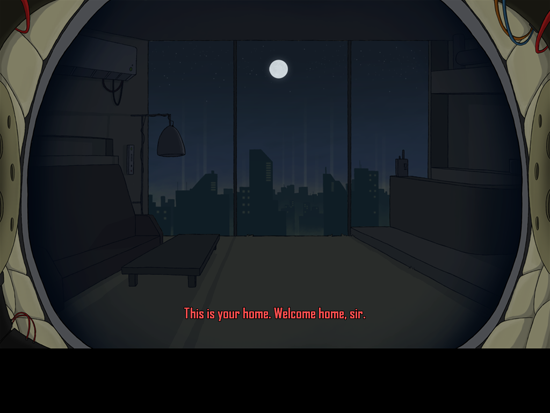 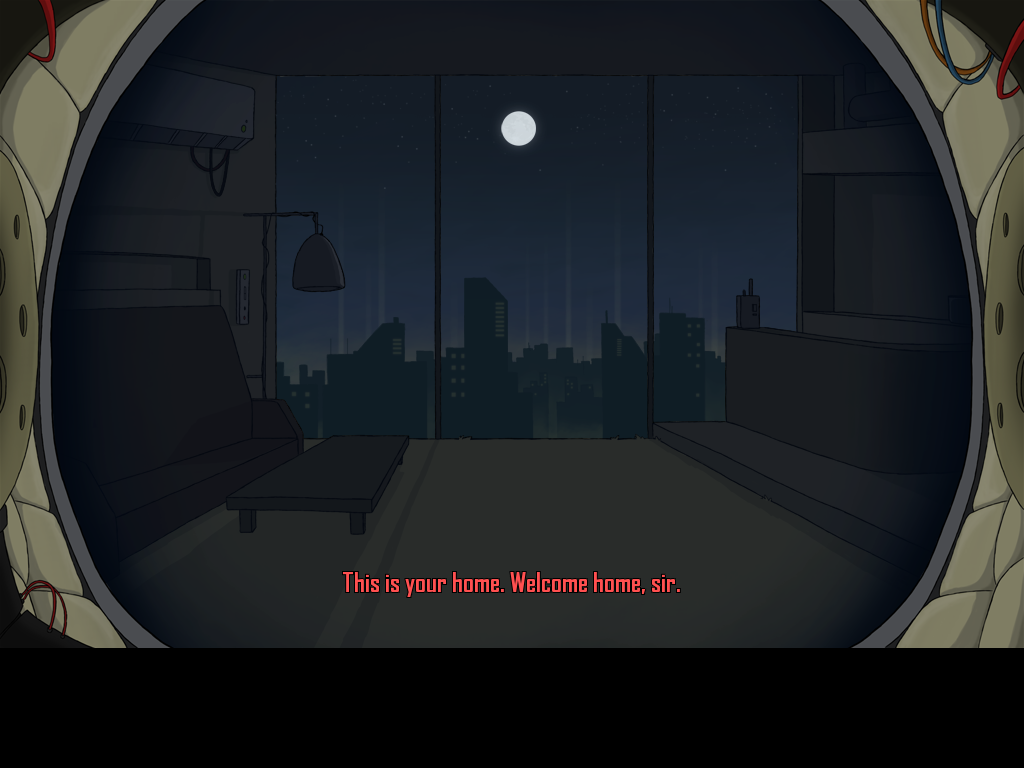 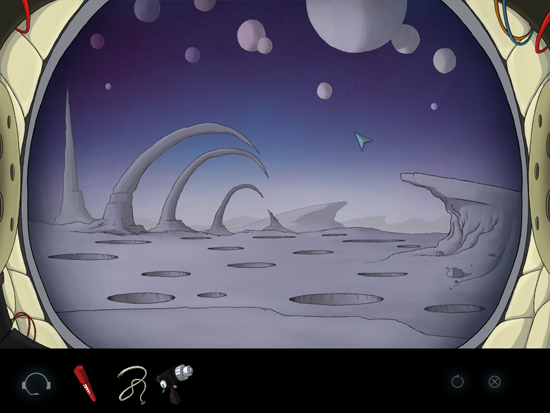 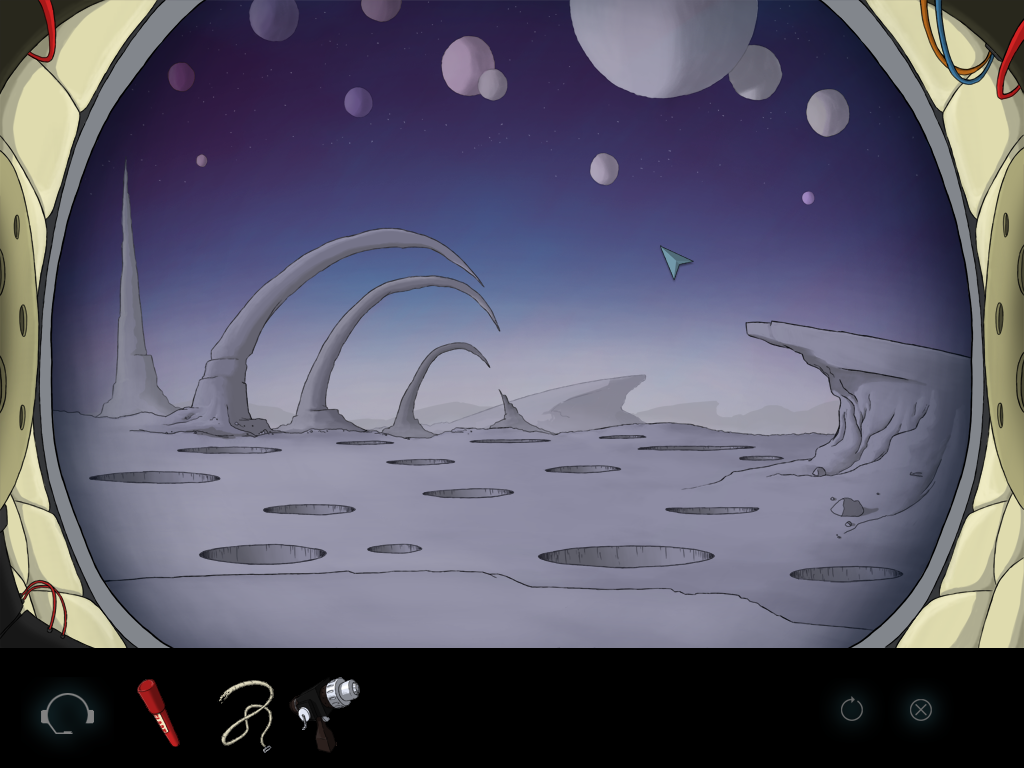 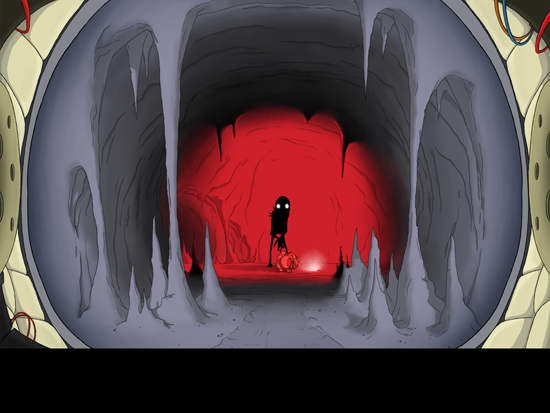 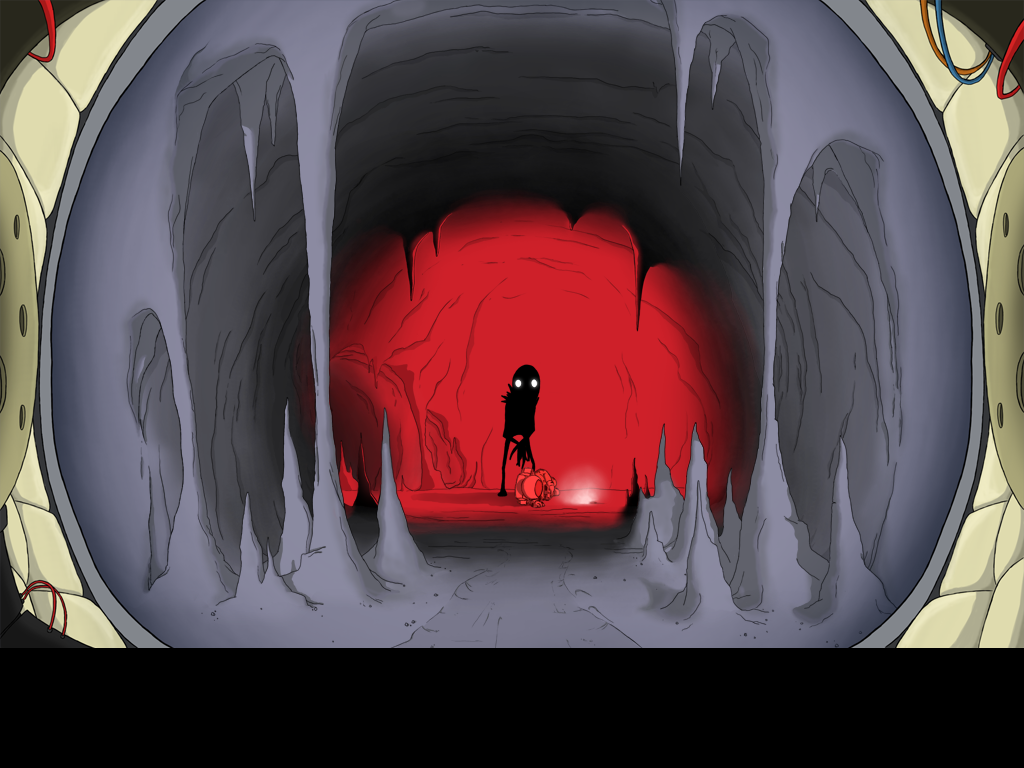 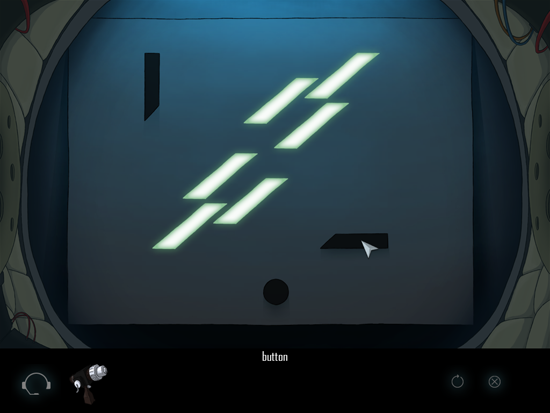 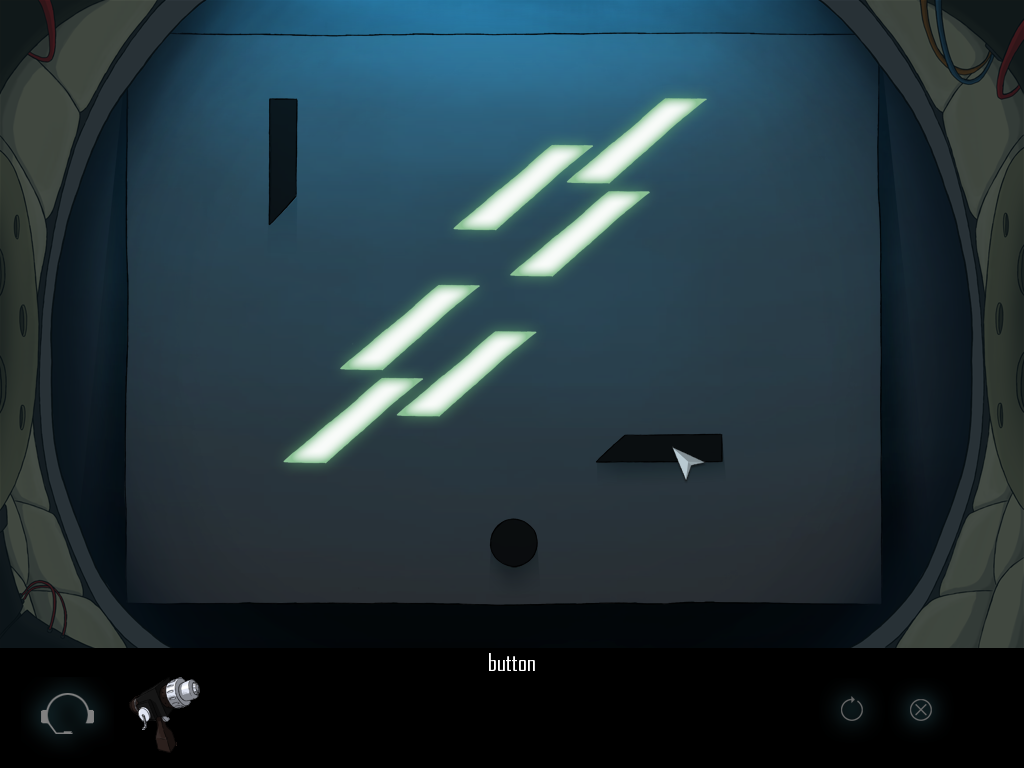 © Krams Design 2021
Layout 'Introspect' from TEMPLATED. The original work has been modified.